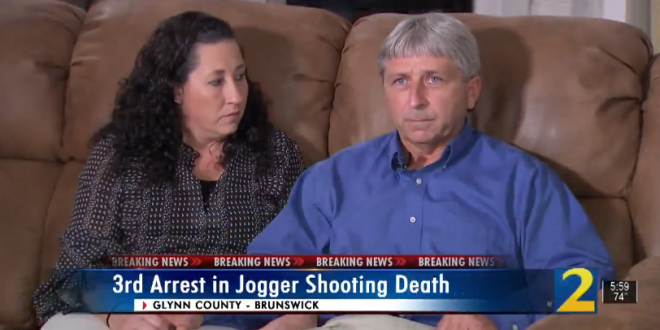 The Georgia Bureau of Investigation has arrested the man who recorded cellphone video of Ahmaud Arbery being shot and killed. William “Roddie” Bryan, 50, shot the video that showed what appears to be Gregory and Travis McMichael shooting and killing Ahmaud Arbery while he was out jogging in February.

In a news release, the GBI said it charged Bryan with felony murder and criminal attempt to commit false imprisonment.

The video Bryan shot was leaked earlier this month, sparking outrage and the eventual arrest of the McMichaels on murder charges in Arbery’s death. The attorneys for Arbery said they believe that Bryan had a hand in Arbery’s murder.