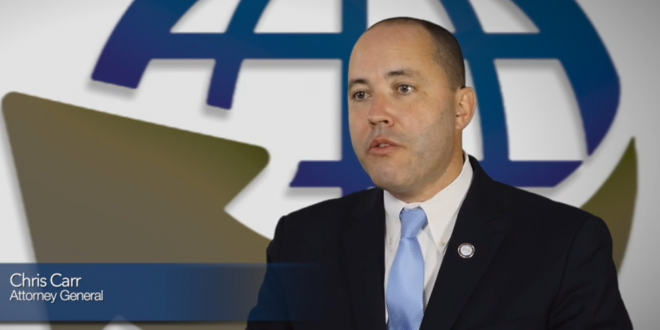 Georgia’s attorney general on Sunday asked the U.S. Department of Justice to investigate the handling of the killing of Ahmaud Arbery, a black man who authorities say died at the hands of two white men as he ran through a neighborhood.

Arbery was shot and killed Feb. 23. No arrests were made until this month after national outrage over the case swelled when video surfaced that appeared to show the shooting.

“We are committed to a complete and transparent review of how the Ahmaud Arbery case was handled from the outset,” Attorney General Chris Carr said in a statement. “The family, the community and the state of Georgia deserve answers, and we will work with others in law enforcement at the state and federal level to find those answers.”

(1/2) Our office is committed to a complete and transparent review of how the #AhmaudArbery case was handled from the outset.

(2/2) I have formally requested U.S. DOJ (@SDGAnews) to conduct an investigation into the handling of the case – including communications by & between the Brunswick/Waycross DA’s.