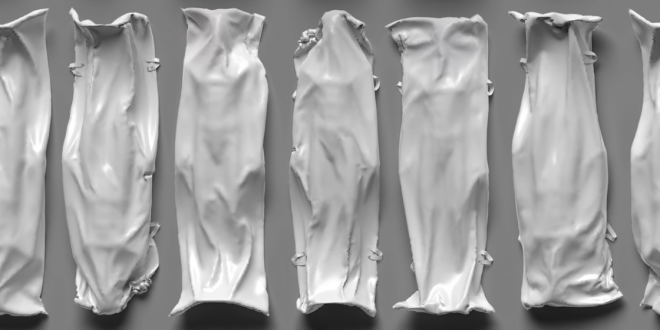 You can read about various ways President Trump has failed to live up to the COVID-19 challenge in thoughtful articles by doctors, historians, conservative journalists, and dozens of other op-eds and analyses, but the Lincoln Project is betting that Trump and an American flag made up of body bags convey the gist of that story quicker and more effectively. The group, formed by prominent anti-Trump conservatives and Republicans, released such an ad on Tuesday night.