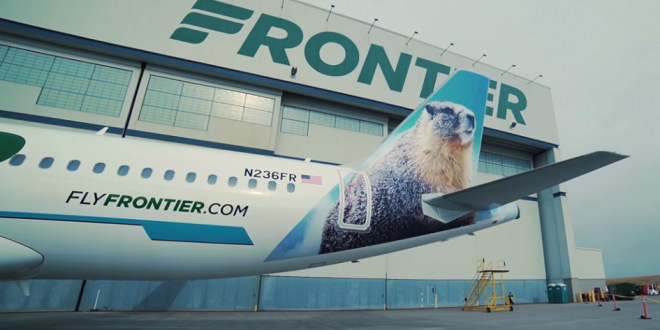 Frontier Airlines is dropping plans to charge passengers extra to sit next to an empty middle seat after congressional Democrats accused the airline of trying to profit from fear over the new coronavirus.

“We recognize the concerns raised that we are profiting from safety and this was never our intent,” Frontier CEO Barry Biffle said late Wednesday in a letter to three lawmakers. “We simply wanted to provide our customers with an option for more space.”

Biffle said the airline will rescind the extra fee, which Frontier called More Room, and block the seats from being sold.

Previous 3.2M New Jobless Claims, Total Of 33.5M Since March
Next Trump To Weed Out “Disloyal” Civilians At Pentagon