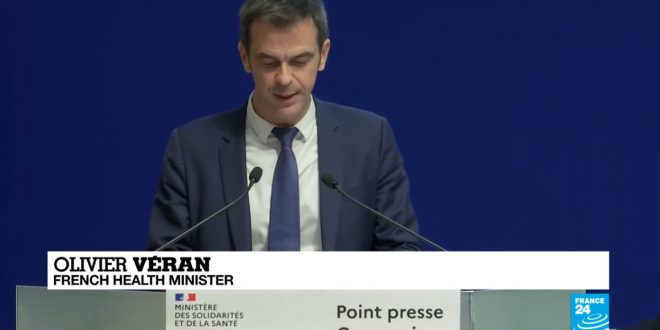 The French government on Wednesday cancelled a decree allowing hospital doctors to administer hydroxychloroquine as a treatment to patients suffering severe forms of COVID-19, the illness caused by the new coronavirus.

The move, which takes immediate effect, is the first by a country since the World Health Organization said on Monday it was pausing a large trial of the malaria drug on COVID-19 patients due to safety concerns.

The cancellation of the decree, which in effect means the drug is now banned for such use, was announced in the government’s official bulletin and confirmed by a statement by the health ministry. It did not refer to the WHO suspension.