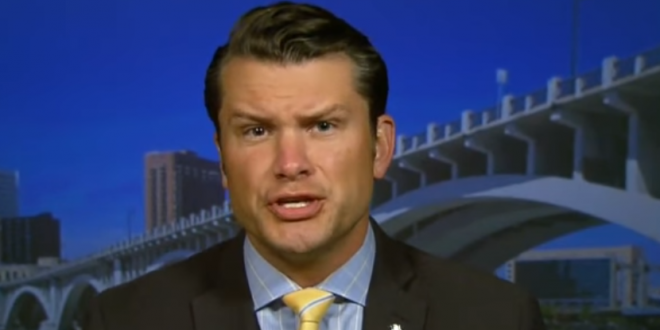 Fox Host: Obama’s “Not All That Articulate” [VIDEO]

“Time and time again he talks like a typical leftist. ‘The people in charge.’ You know who’s in charge? The people who elected supposedly public servants, yet these Democrat governors and people like Barack Obama feel, no, we’re in charge, we’re the experts, and Donald Trump’s got it all wrong. It’s amazing.

“And by the way, Barack Obama’s not all that articulate. When he reads the off a teleprompter, he can be inspiring, or off of a speech, but when he’s impromptu the ‘uhms’ and the ‘ahs’ it’s like — it’s impossible to listen to.” – Fox & Friends host Pete Hegseth, this morning.

Previous Court Boots Branch Covidian’s Lawsuit Against Gov
Next Fox Host: Open And Let The Chips Fall Where They May