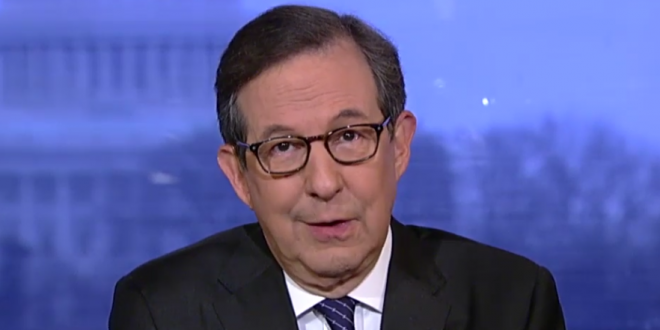 Fox Anchor On Michael Flynn: Don’t Lie To The FBI

Wallace, who was speaking on Fox News, said Flynn erred in speaking to the FBI voluntarily shortly after President Trump was elected.

“Did the FBI play hardball? Yeah. Guess what? The FBI plays hardball. And guess what? If you are talking to the FBI — and a lot of lawyers would say don’t talk to them unless you have to — don’t lie,” he said.

Chris Wallace Is A Weasel

I Don’t Understand Why People Are Rallying To Flynn’s Case ?

He says That He Is Surprised

That @realDonaldTrump Wants To Bring General Flynn Back To The Whitehouse