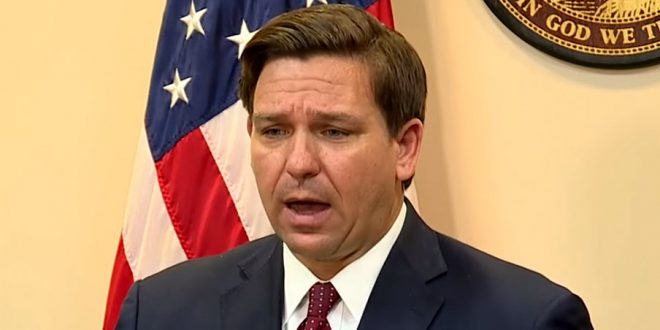 He then extended the same courtesy to the Democratic National Convention. “Florida would love to have the RNC. Heck, I’m a Republican, it would be good for us to have the DNC,” DeSantis said, citing the “major economic impact of events like that.”

“My posture on all of this is we should try to get it done the best we can,” the Governor added. A convention would “mean a huge economic impact” for the state, which lost Wrestlemania, golf and tennis tournaments, and other big-ticket events.