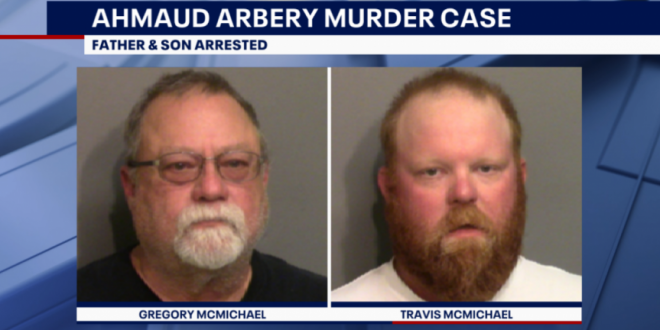 The U.S. Justice Department is weighing whether to file hate crime charges against the white men who killed Ahmaud Arbery, an unarmed black man who was gunned down while jogging in the small coastal town of Brunswick, Georgia, department spokeswoman Kerri Kupec said on Monday.

“The Civil Rights Division of the Department of Justice, the FBI, and the U.S. Attorney for the Southern District of Georgia have been supporting and will continue fully to support and participate in the state investigation. We are assessing all of the evidence to determine whether federal hate crimes charges are appropriate,” Kupec said in a statement.