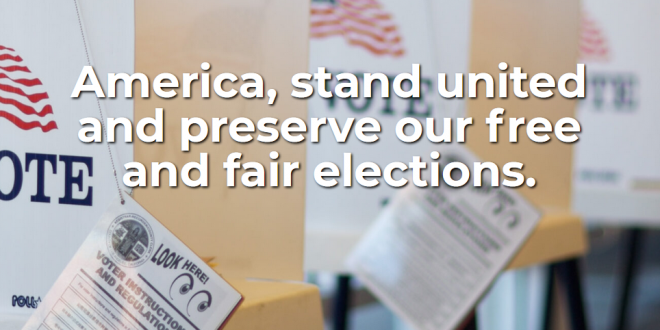 A powerful new conservative organization fighting to restrict voting in the 2020 presidential election is really just a rebranded group that is part of a dark money network already helping Donald Trump’s unprecedented effort to remake the US federal judiciary, the Guardian and OpenSecrets reveal.

The organization, which calls itself the Honest Elections Project, seemed to emerge out of nowhere a few months ago and started stoking fears about voter fraud.

Backed by a dark money group funded by rightwing stalwarts like the Koch brothers and Betsy DeVos’ family, the Honest Elections Project is part of the network that pushed the US supreme court picks Brett Kavanaugh and Neil Gorsuch, and is quickly becoming a juggernaut in the escalating fight over voting rights.