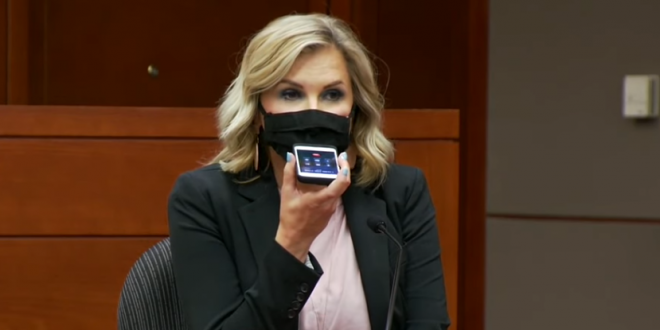 Shelley Luther, the Texas hair salon owner who received national attention for defying orders to keep her shop temporarily closed during the coronavirus pandemic, admitted on Monday morning that she had received $18,000 in stimulus funds days before her fateful court appearance. Luther was also the beneficiary of a GoFundMe campaign that raised more than $500,000.

Texas Monthly, however, recently reported that the crowdfunding effort for Luther, which labeled her an “American hero,” was actually created back on April 23, one day before she reopened her salon. The campaign organizer wrote that they “researched her and her cause” and decided that “we would approach her and offer to support her as our first patriot cause.”