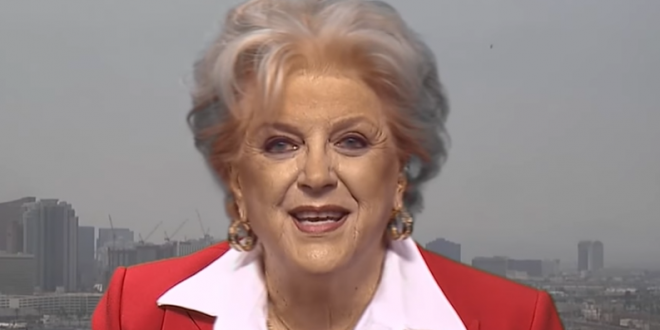 Las Vegas Mayor Carolyn Goodman is facing a recall effort in the wake of her response to the coronavirus pandemic, including controversial comments she made recently on national television. If enough valid signatures are collected by the cut-off date, it would trigger a mayoral recall election.

It was her appearances on national television last month — first with NBC’s Katy Tur, then CNN’s Anderson Cooper — that prompted the fiercest criticisms.

Goodman said the city should be used as a control group to test whether social distancing measures were working and suggested that businesses that reopen and are hit hard by virus outbreaks would simply be swallowed by competition.