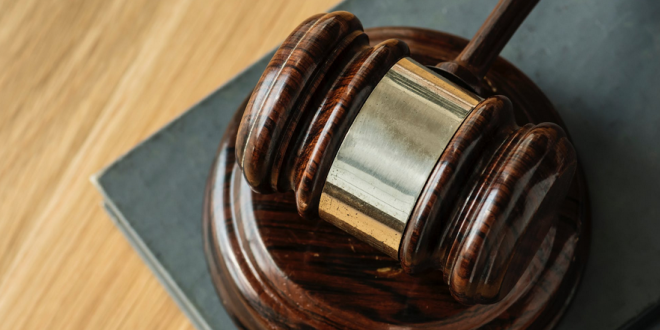 COVID+ Woman Jailed For Defying Quarantine Order, Dozens She Came In Contact With Now In Quarantine

An Erie County woman spent a night in jail and will be confined to her home on an electronic monitor for at least a week after county officials accused her of repeatedly defying an isolation order for people who are COVID-19 positive.

In the days after the woman tested positive for the disease, she attended a party, did some banking and had her vehicle repaired, county Solicitor Richard Perhacs said Saturday. Twenty-seven people are now in quarantine because they came in contact with the woman or with someone she had contact with, he said.

Perhacs represented the county in Erie County Court on Saturday in its petition for a court order that would force the woman to remain in isolation. The legal action against a contagious patient who refuses to isolate is the first of its kind in Erie County and may be the first in the state during the COVID-19 crisis.

According to the above-linked report, the unidentified woman wept in court and apologized.