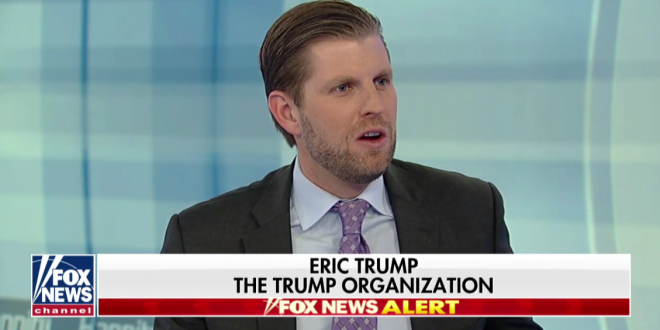 A federal judge ruled today that a lawsuit alleging President Donald Trump engaged in fraud by promoting a pyramid scheme will not be delayed. District Judge Lorna G. Schofield ruled that the class action lawsuit can move forward despite Trump’s legal counsel requesting a stay.

The lawsuit, led by four anonymous plaintiffs, claims that the Trump and his children Donald Trump Jr., Eric Trump and Ivanka Trump are guilty of fraud, false advertising and unfair competition for their dealings with multi-level marketing company ACN, although federal racketeering and conspiracy charges were dismissed last year.

Trump insisted that he was “not familiar” with the company’s business practices after launching his 2016 presidential campaign, despite having earlier spoken on behalf of the company at events and in promotional videos, as well as featuring them on The Celebrity Apprentice.

A lawsuit alleging Trump carried out fraud by promoting a pyramid scheme will go ahead after a federal judge dismissed his legal counsel’s request for a stayhttps://t.co/vD1jMoDfv5

He promoted this scam on The Apprentice, hid that he was being paid. Background here: https://t.co/91r2lGqnm7

Trump family dealt a legal blow as ‘pyramid scheme’ lawsuit is set to play out in public https://t.co/DMC5LglBXL