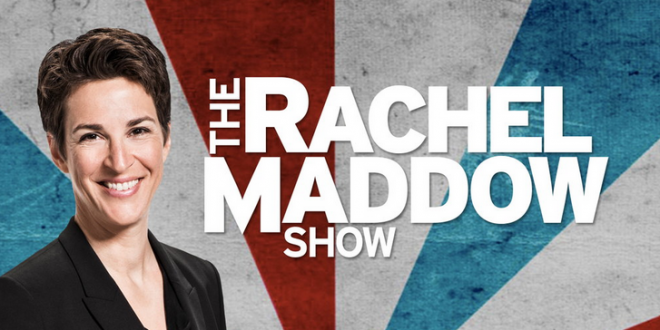 A federal judge in San Diego dismissed One America News Network’s defamation lawsuit against Rachel Maddow, MSNBC and Comcast, concluding that Maddow was stating her opinion when she said that the right-leaning channel “really, literally is paid Russian propaganda.”

She also said that the defendants could seek attorneys fees and costs. Maddow made the statement after the Daily Beast ran a story by Kevin Poulsen reporting that one of One America’s on-air reporters, Kristian Brunovich Rouz, also was on the payroll for Sputnik, the Kremlin news outlet.