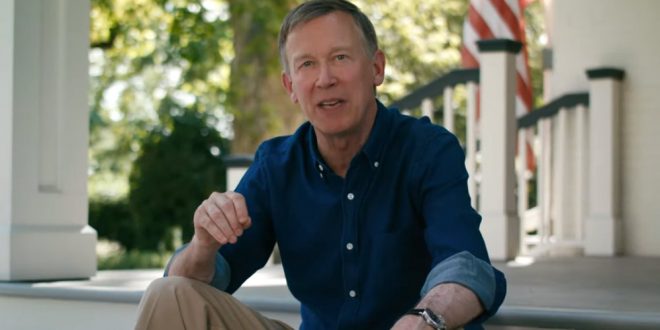 The Keating-Onsight-Melanson poll of likely voters, made available in advance of its release to Colorado Politics, shows Hickenlooper with 54% support to Gardner’s 36% in a hypothetical head-to-head contest, with 9% undecided and 1% picking another candidate.