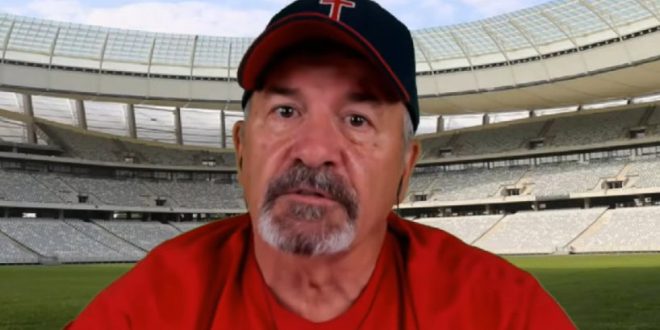 Christian Activist: “Communist Muslim Freak” Obama Should Be Hanged For What He Did To Michael Flynn

“The buck stops at the top. If we think Comey and Clapper — getting those little peons — if we think that’s it, no, no, no. In order for justice to be restored to America, Barack Hussein Obama, the communist Muslim freak, must be put in jail.

“The president of the United States destroyed Michael Flynn. That in itself in my opinion is a hangable offense.” – Christian activist Dave Daubenmire, on his webcast.