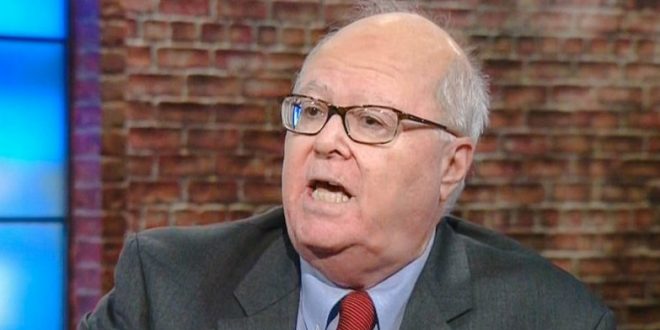 Bill Maher has a long history of anti-Catholic bigotry, and as bad as he is, no anti-Catholic in public life is more vulgar than homosexual buffoon Dan Savage. Maher invited this “intrinsically disordered” man on his show this past Friday.

Many normal people have no idea what a “glory hole” is, so please don’t be offended by the description offered here (it is necessary otherwise the offensive remark may not make any sense).

Homosexual perverts specialize in anonymous sex in many places, and among them are public bathrooms. They like to carve a hole in the stalls so they can place their erect penis in it hoping for oral sex. They call these “glory holes.”

Savage and Maher were discussing people having sex during the quarantine when Savage let loose. “I was going to predict the golden age of glory holes might return because initial tests show there wasn’t a virus in semen or vaginal secretions. If you can carve a hole in the wall and power wash that hole between uses, you can have sex that way and glory holes will come roaring back and it won’t be just for creepy closeted priests in truck stops anymore.”

These men are more than deranged. And their corporate sponsors are just as sick.

Previous New McConnell Lie: Obama Left Us No Pandemic Plan
Next Trans Woman At Center Of SCOTUS Case Dies At 59