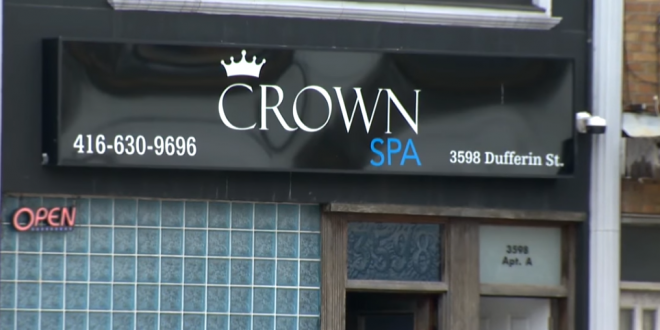 Charges against the suspect accused of carrying out the Feb. 24 stabbing attack, which killed a woman and injured another, were updated in court on Tuesday to “murder — terrorist activity.”

The suspect, who cannot be named because he is a minor, was already facing first-degree and attempted murder charges, but the development means police believe the incident was terrorism-related.

This is the first time that Canada has formally alleged “incel terrorism” although a man behind a fatal van attack there has also been linked to the incel movement. Here in the US, self-avowed incels have been involved in multiple attacks.

Previous Leaked Pentagon Memo Warns Of COVID Resurgence: Pandemic May Be “Globally Persistent” Through 2021
Next National Guard COVID Workers To Get “Hard Stop” On Deployments One Day Before Federal Benefits Kick In