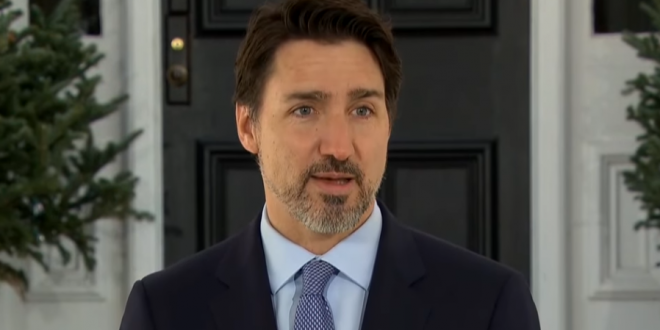 Canada has banned assault-style weapons following the murder of 22 people in the worst mass shooting in the country’s history, Justin Trudeau announced on Friday.

“These weapons were designed for one purpose and one purpose only: to kill the largest number of people in the shortest amount of time. There is no use and no place for such weapons in Canada,” said the prime minister.

“Effective immediately, it is no longer permitted to buy, sell, transport, import or use military-grade assault weapons in this country.” The prime minister announced a two-year “amnesty period” to allow gun owners to comply with the law. The ban covers 1,500 models and variants of firearms.