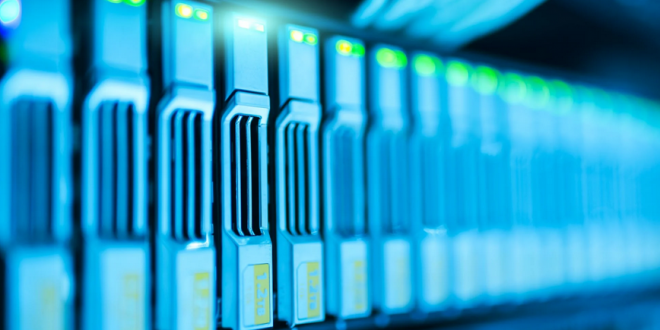 University researchers have developed and recorded the fastest internet data speed in the world from a single optical chip, holding the capacity to download 1,000 high-definition movies in a split second, according to new research revealed Friday.

In the wake of the Covid-19 outbreak, the world’s internet infrastructure has experienced increased pressure, heightened by the pandemic isolation policies. The research team, led by Bill Corcoran of Monash, Arnan Mitchell of RMIT and David Moss of Swinburne was able to successfully achieve a data speed of 44.2 terabits per second from a single light source.

Normally, demonstrations with these kinds of results are only attainable within a laboratory, but the researchers in this study achieved these ultra-fast speeds using existing communications infrastructure that allowed them to efficiently load-test the network.

Researchers from Monash, Swinburne and RMIT universities have recorded fastest internet data speed from a single optical chip known as a Micro-comb. pic.twitter.com/4dvltXHuBu

A group of scientists in Australia used a “microcomb” to accelerate internet connection speeds to the breakneck speed of 44.2 Tbps — roughly 1 million times faster than an average user’s internet speed.https://t.co/UnV58m7KCM

Internet download speeds a million times faster than the current norm could be available commercially in five years https://t.co/Kx8N3COztS

Previous Grenell To Step Down As US Ambassador To Germany
Next Ann Coulter Unloads On Trump: “He’s A Shallow And Disloyal Retard, A Whining Blame-Shifting Fruitcake”