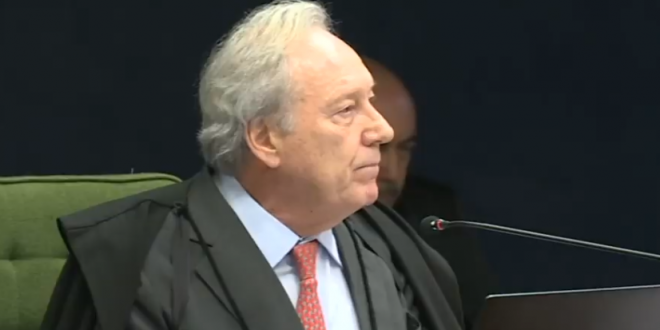 Brazil’s supreme court has overturned rules that limit gay and bisexual men from donating blood in a decision considered a human rights victory for LGBT+ people in the country.

The move came as more nations review restrictions on blood donations imposed during the 1980s HIV/AIDS crisis, with some countries applying blanket bans, some have waiting periods after gay sex, and others – like Italy – having no limitations.

After almost four years in court, seven of 11 supreme court justices voted on Friday in favour of overthrowing guidelines that barred men who had sex with other men from giving blood for 12 months, ending any waiting time.