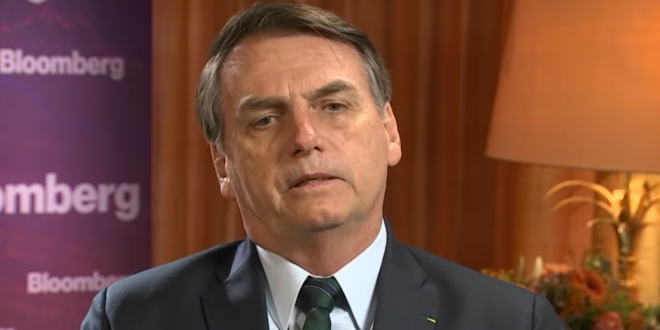 Brazilian President Jair Bolsonaro has previously referred to coronavirus as a “little flu” and encouraged some businesses to open amid the ongoing pandemic. He also dismissed his former health minister following a reported dispute over the country’s coronavirus response.

The Trump administration’s temporary travel ban on foreigners from Brazil goes into effect Tuesday in an effort to prevent the spread of coronavirus from the Latin American country, which has also been hard hit by the virus.

Trump had already banned certain travelers from China, Europe, the United Kingdom and Ireland and, to a lesser extent, Iran. He has not moved to ban travel from Russia, which has the world’s third-highest caseload.