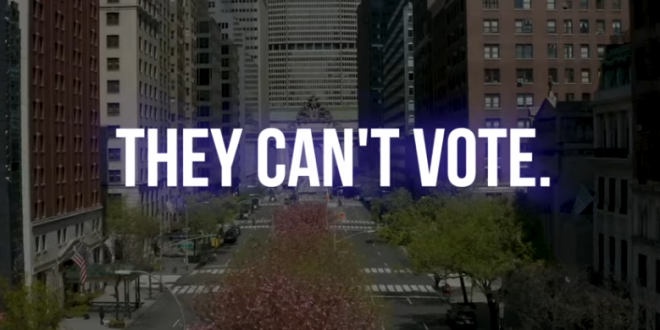 A new ad bluntly urging people to vote on behalf of fellow Americans who have died of the coronavirus offers a glimpse of how Democrats are gearing up to use the pandemic against President Trump heading into November.

The spot, produced for a political action committee affiliated with Rep. Eric Swalwell (D-Calif.), closes with a montage of faces of people who died of covid-19, with a message on the screen: “They can’t vote. Will you?”

Earlier, a woman whose father died of the virus tells the story of his demise as images flash on the screen of Trump playing golf, attending a Super Bowl party and holding political rallies as cases began to spread in the United States.