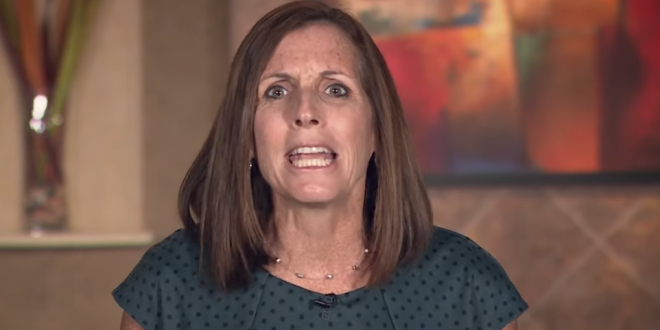 Retired astronaut Mark Kelly holds a 10-percentage-point lead over appointed U.S. Sen. Martha McSally, according to a new survey by one of the state’s most respected political consulting firms, Highground Public Affairs Consultants.

More than half the voters surveyed, 51.3 percent, supported Kelly in the poll, while McSally had the support of just 41.3 percent.

Kelly, who is married to former Southern Arizona congresswoman Gabby Giffords, is leading McSally 54-36 percent in Pima County and is doing even better in Maricopa County, where his lead is 57-36. But McSally is outdoing Kelly in the rural counties, leading 60-31 percent.