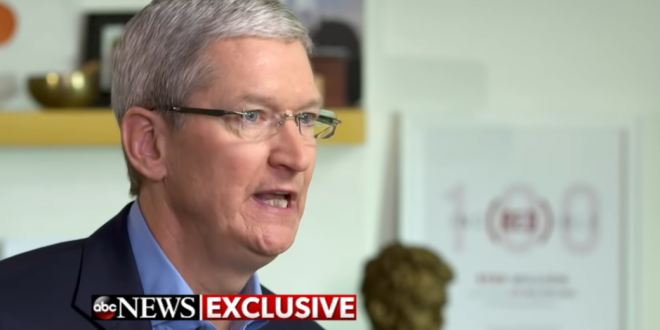 Apple To Open About 100 Stores In US This Week

Apple’s retail openings are being closely watched as both a key demand driver for Apple as well as a leading indicator for the health of the retail industry, where Apple’s locations often anchor important malls or shopping districts.

The stores in the United States that have re-opened so far have focused on Apple’s Genius Bar, which enables customers to get service and support for broken iPhones and other Apple products. Some stores re-opening this week will be available for walk-in customers.

Previous NEW MEXICO: Republican Official Earns Cheers For “The Only Good Democrat Is A Dead Democrat” [VIDEO]
Next Philippine President: No School Until There’s A Vaccine