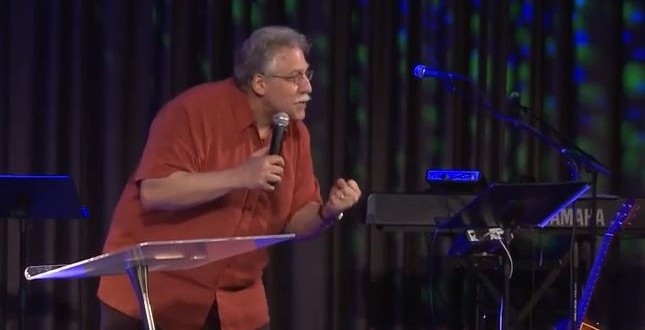 Dear Anderson, Isn’t it an amazing feeling to be a father? To know that the precious little baby that you hold in your arms is, in a real sense, your own flesh and blood? That in a unique way, he carries part of you in his very life and soul?

Yet when I saw the announcement of his birth, I felt sadness more than happiness. Sadness for him and for you.

Anderson, a boy deserves his mother, yet if I understand your plan correctly, your son will not be raised together by her and by you. That’s what saddens me the most. To be clear, I don’t believe that you simply chose to be gay one day. I don’t believe that any more than I “chose” to be straight.

And I don’t mean that you won’t try to be an amazing dad. And a devoted dad. And a caring dad. But the world’s best dad is not a mom (just as the world’s best mom is not a dad). Yet you have made a decision to bring Wyatt Morgan Cooper into the world without a mother, even though he has a mother.