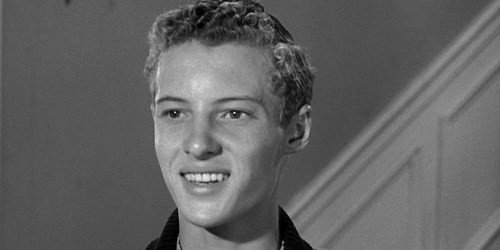 Ken Osmond, best known for his role as the troublemaker Eddie Haskell on the television comedy “Leave It to Beaver,” died on Monday morning. He was 76. Sources tell Variety Osmond died at his Los Angeles home surrounded by family members. The cause of death is unknown.

Osmond portrayed Haskell as sycophantic to grownups while making fun of them behind their backs. He was a high school friend of Wally Cleaver, older brother of Theodore “the Beaver” Cleaver, and constantly trying to entice his friends into activities that would get them into trouble.

Osmond joined the Los Angeles Police Department in 1970 and grew a mustache to be less recognizable. In 1980, Osmond was shot in a chase with a suspected car thief, though he was saved by his bulletproo

Previous Trump’s Vaccine Czar To Divest $10M In Vaccine Stock
Next Pompeo: I Never Knew Fired IG Was Investigating Me