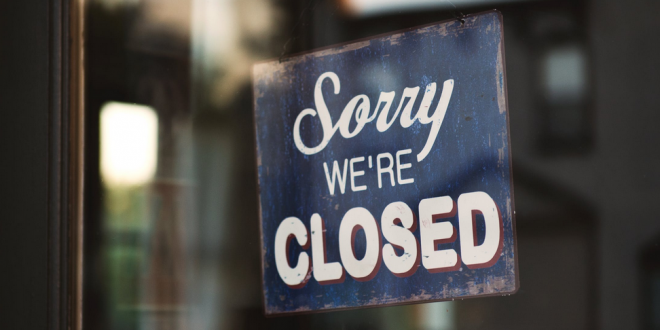 As the coronavirus spreads across the country, Americans are curbing their expectations about when it will be safe for gatherings of 10 or more people, with about 2 in 3 adults now saying it will not be until July or later before those events can happen, according to a Washington Post-University of Maryland poll.

In a similar poll in mid-April, 51 percent of all Americans said they thought gatherings of 10 or more people would be safe by the end of June. That has fallen to 32 percent in the latest survey, with 66 percent saying it will take longer for gatherings to be safe.