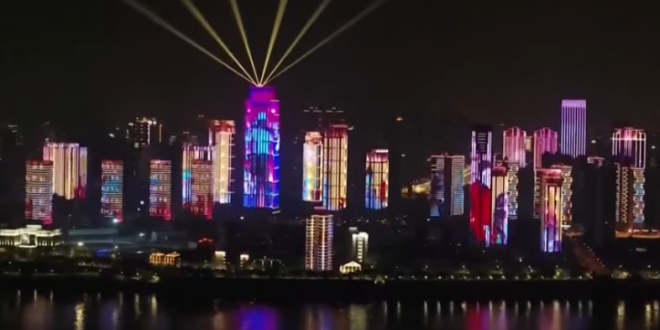 The Chinese city where the new coronavirus emerged ended its more-than two-month lockdown on Wednesday, even as a small northern city ordered restrictions on residents amid concern about a second wave of infections.

China sealed off Wuhan, a central city of 11 million people, on Jan. 23, a drastic step that came to symbolise its aggressive management of the virus. More than 50,000 people in Wuhan were infected, and more than 2,500 of them died, about 80% of all deaths in China, according to official figures.

The virus has since spread around the world, infecting more than 1.4 million people, killing 82,000 of them and wreaking havoc on the global economy as governments imposed lockdowns to rein in its spread.

After more than two months indoors, Wuhan resident Tong Zhengkun was one of millions of people enjoying a renewed sense of freedom when the Chinese city’s 76-day coronavirus lockdown was lifted Wednesday.

Streets in the city of 11 million people were clogged with traffic and masked pedestrians visited the few snack shops that had reopened in the nightlife area.

Long lines formed at the airport and train and bus stations as thousands streamed out of the city to return to their homes and jobs elsewhere. Yellow barriers that had blocked off some streets were gone, although the gates to residential compounds remained guarded.