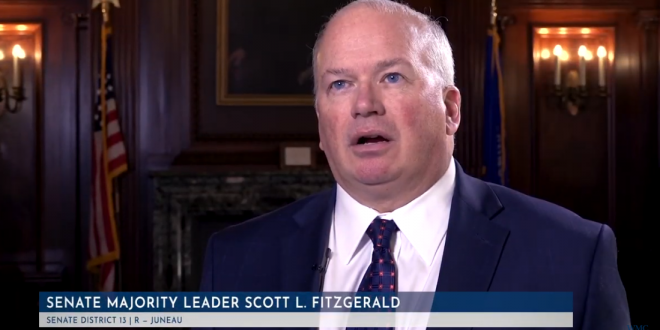 Republicans are asking the high court to undo a federal judge’s ruling this week that declined to postpone the election but added six days, to April 13, for people to submit absentee ballots.

The GOP argued in their brief to Justice Brett Kavanaugh that the absentee extension is “a deeply consequential and disruptive change” that risks confusing voters, comes too close to the election and unfairly creates two different deadlines for voters — one for in-person voting and one for absentees.

Wisconsin Gov. Tony Evers (D) made a last minute push to stop in-person voting scheduled for Tuesday, as the number of coronavirus cases continues to rise in the state, but Republicans aren’t interested.

Evers called a special session of Wisconsin’s Republican-controlled legislature on Saturday in an attempt to change the state’s Election Day into an extended mail-in ballot only election. He had proposed mandating that all registered voters receive an absentee ballot by May 19 and extending the deadline to turn them in to May 26.

But the legislative session lasted only a couple seconds Saturday afternoon; the state’s Republican leaders gaveled in and out, adjourning until Monday and leaving the in-person Election Day plans for Tuesday intact.