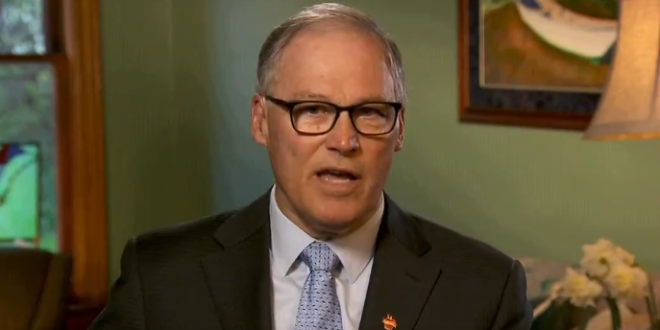 “To have an American president to encourage people violate the law, I can’t remember any time in my time in America we have seen such a thing. It’s dangerous, because it could inspire people to ignore things that could save their lives,” he told ABC Chief Anchor George Stephanopoulos.

“And it’s doubly frustrating to us governors,” he added. “The president is asking people ‘please ignore Dr. Fauci, Dr. Birx, please ignore my own guidelines I set forth.'”

“It is dangerous because it can inspire people to ignore things that actually can saves their lives.” https://t.co/GMGiSleqvZ pic.twitter.com/iNotZGV2zC