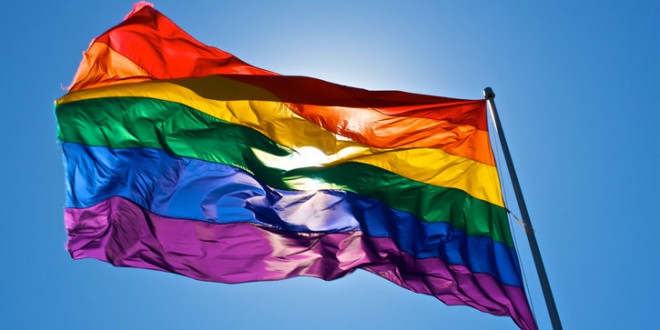 Virginia Gov. Ralph Northam on Saturday signed a bill that adds sexual orientation and gender identity to the state’s nondiscrimination law. “This legislation sends a strong, clear message — Virginia is a place where all people are welcome to live, work, visit, and raise a family,” said Northam in a statement. “No longer will LGBTQ Virginians have to fear being fired, evicted, or denied service in public places because of who they are.”

The General Assembly approved the Virginia Values Act earlier this year. Republicans, who lost control of the General Assembly last November, previously blocked efforts to ban anti-LGBTQ discrimination in Virginia. The Virginia Values Act will take effect on July 1. Virginia will join 20 other states, D.C. and Puerto Rico that explicitly ban discrimination based on sexual orientation and gender identity. Virginia is the first Southern state to enact these protections.