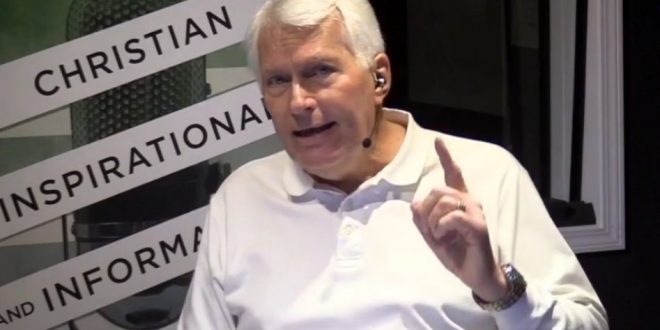 A popular video platform has relied on the Southern Poverty Law Center’s discredited list of “hate groups” to shut down a pro-family group’s account. Vimeo told the American Family Association (AFA) it will not host an account if the owner is a member of a terror or hate group.

AFA Vice President Walker Wildmon says it was a sudden and non-negotiable move. “In recent weeks they’ve taken action against our account,” he reports. “They’ve officially shut down AFAs video account with no in-depth explanation and no recourse, no way to defend our credibility.”

Vimeo did, however, reveal where they got the idea that AFA was allegedly a hate group. “They’ve done so based on the Southern Poverty Law Center’s reckless labeling of AFA,” Wildmon details. 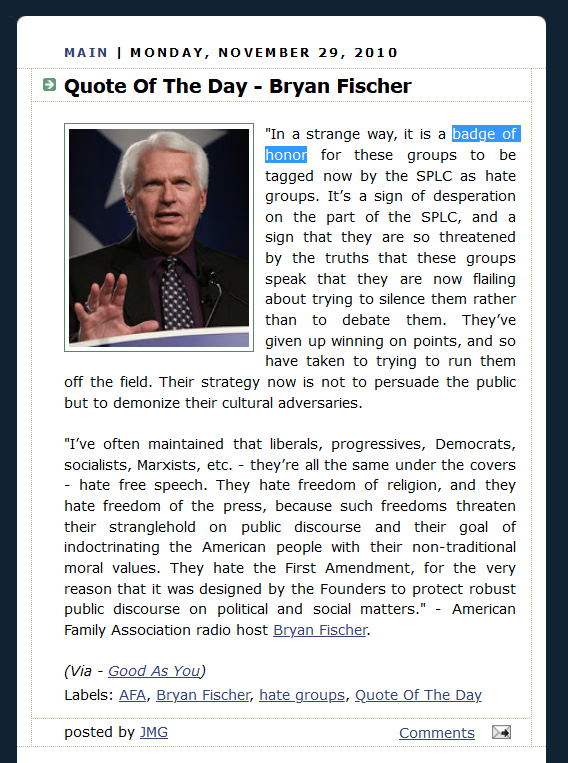 Previous WA Gov. Jay Inslee: Off The Rails Trump Is “Fomenting Domestic Rebellion And Spewing Dangerous Rhetoric”
Next 7000+ COVID Deaths Have Come In US Nursing Homes