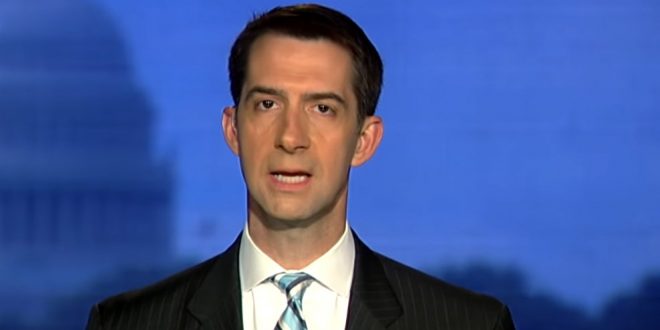 US intelligence and national security officials say the United States government is looking into the possibility that the novel coronavirus originated in a Chinese laboratory rather than a market, according to multiple sources familiar with the matter who caution it is premature to draw any conclusions.

The theory has been pushed by supporters of the President, including some congressional Republicans, who are eager to deflect criticisms of Trump’s handling of the pandemic.

They accused @SenTomCotton of spreading “Debunked” “Conspiracy Theories” for suggesting that China Virus might have come from a Lab and now it turns out he might be right.

Where does @SenTomCotton go to gets his apologies?

Sources believe coronavirus originated in Wuhan lab as part of China’s efforts to compete with US https://t.co/ikw11dwa8S #FoxNews