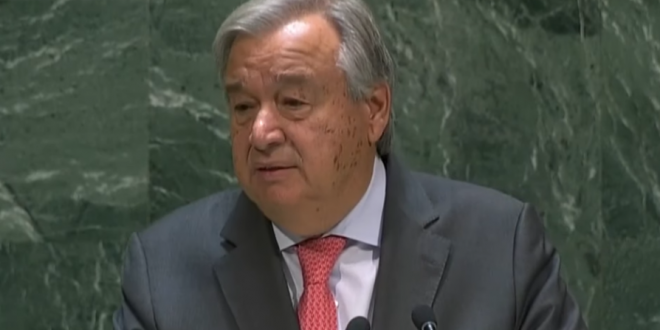 “Now is a time for unity in the global battle to push the COVID-19 pandemic into reverse, not a time to cut the resources of the World Health Organization (WHO), which is spearheading and coordinating the global body’s efforts.”

“During the worst public health crisis in a century, halting funding to the World Health Organization (WHO) is a dangerous step in the wrong direction that will not make defeating COVID-19 easier. Fighting a global pandemic requires international cooperation and reliance on science and data. Cutting funding to the WHO – rather than focusing on solutions – is a dangerous move at a precarious moment for the world. The AMA is deeply concerned by this decision and its wide-ranging ramifications, and we strongly urge the President to reconsider.”

“China would immediately exploit the announcement to expand its misinformation campaign, cement its influence in the World Health Organization, and portray the U.S. as uninterested in helping other countries deal with COVID-19. In this instance, the threat of future withholding will be more effective than a preemptive decision. Instead of ending funding during the current crisis, the U.S. should condition future funding to specific actions by the World Health Organization.”

Cutting 15% (US Contribution) of WHO budget during the biggest projected pandemic of the last century is an absolute disaster. @WHO is a global technical partner, the platform through which sovereign countries share data/technology, our eyes on the global scope of this pandemic.

As usual, Trump is looking to deflect blame for his own failures.

After he wasted weeks calling COVID-19 as harmless as the flu.

International cooperation on public health has never been more critical.

Freezing funding for the World Health Organization will only make it worse. https://t.co/EHenSBOc4X

Trump is suspending funding for the WHO because he says they were too complimentary of China.