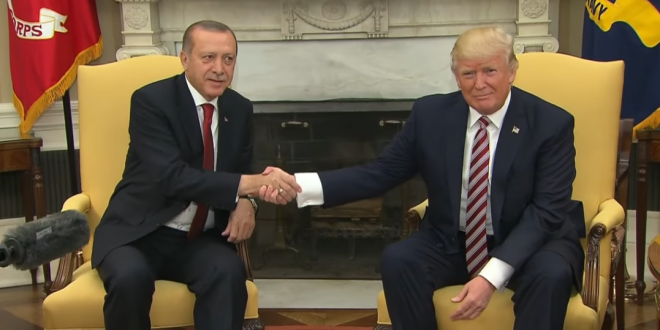 President Recep Tayyip Erdogan on Monday threw his weight behind Turkey’s top Muslim cleric, who caused a storm by claiming homosexuality “brings disease and causes this generation to decay.”

In his first sermon during the holy month of Ramadan on Friday, Ali Erbas also maintained that hundreds of thousands of people every year are exposed to HIV due to homosexuality and adultery and called on worshipers to come together to fight “this kind of evil.”

Erdogan — a pious Muslim whose ruling party has roots in Turkey’s Islamic movement — said Erbas had fulfilled the duties of “faith, the wisdom (of Islam) and of his office” and that his words were binding for all Muslims. He said the tone of the criticism against the cleric had turned into a “deliberate attack against Islam.”

Erdogan’s government may now charge human rights groups who objected to the cleric’s words on the grounds of having “insulting religious values.”

Istanbul used to see boisterous pride celebrations but in recent years such celebrations have been met with riot police, water cannons, and rubber bullets.