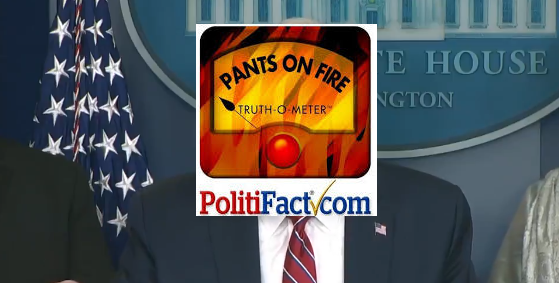 President Donald Trump deflected blame for the slow start of testing for the new coronavirus in the United States. “We inherited a broken test,” he said on Fox News’ “Fox and Friends” March 30. Trump said much the same the day before during a Rose Garden press conference.

“We took over a dead, barren system,” Trump said. “That didn’t work, because when CDC first looked at their test, the biggest problem they had is, the test didn’t work. That wasn’t from us. That’s been there a long time. Now we have the best tests in the world.”

Trump sometimes says they inherited an obsolete or broken system. That’s vague and subjective. But saying they inherited obsolete tests is complete nonsense. This is a new virus. The broken initial tests were developed this year. https://t.co/1iHedhsqJw