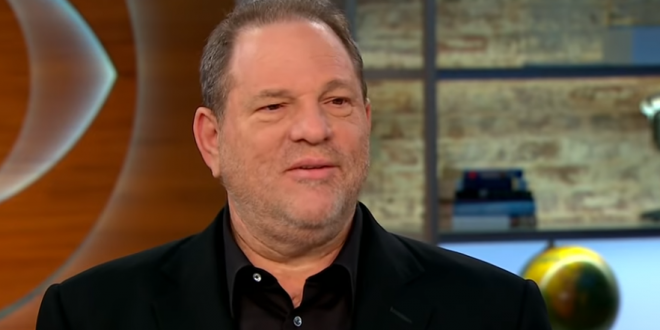 Harvey Weinstein, who is serving a prison sentence for rape, has no symptoms of the coronavirus, his spokesman said on Thursday, more than two weeks after a union official for corrections officers said the former movie producer had tested positive.

“As of now, it’s been 14 days since reports of concern from people inside the prison, and he has no symptoms and no issues,” Weinstein spokesman Juda Engelmayer said.