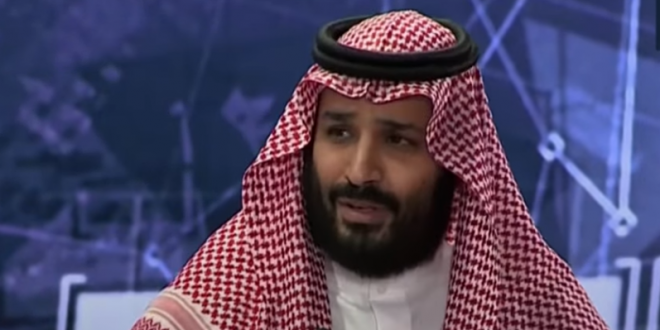 Saudi Arabia has abolished flogging as a punishment, the state human rights commission said Saturday, hailing a “major step forward” in the reform programme launched by the king and his powerful son. Court-ordered floggings in Saudi Arabia — sometimes extending to hundreds of lashes — have long drawn condemnation from human rights groups.

But they say the headline legal reforms overseen by Crown Prince Mohammed bin Salman have brought no let-up in the conservative Islamic kingdom’s crushing of dissent, including through the use of the death penalty.

The state human rights commission said that the latest reform, which was reported by Saudi media including the pro-government Okaz newspaper, would ensure that no more convicts were sentenced to flogging.