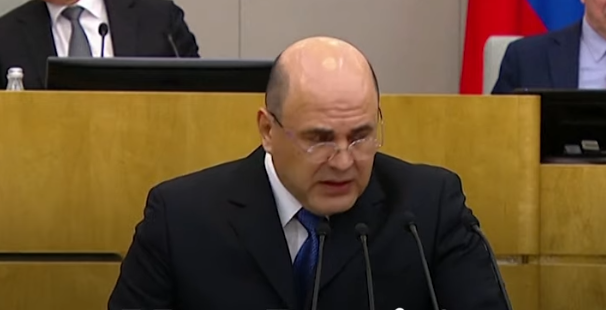 Russian Prime Minister Mikhail Mishustin has tested positive for Covid-19 and will self-isolate. Mishustin confirmed his test results in a videoconference with President Vladimir Putin, and nominated his deputy to take over for him as acting Prime Minister.

“It just became known that the coronavirus tests I took came back positive, so I must oblige by the self-isolation rules and it’s mandatory [that I do that] for the safety of my colleagues,” Mishustin said in a segment aired on Russia 24 state channel.

Putin nominated Mishustin for the post in January and he was confirmed by the Duma the following day.