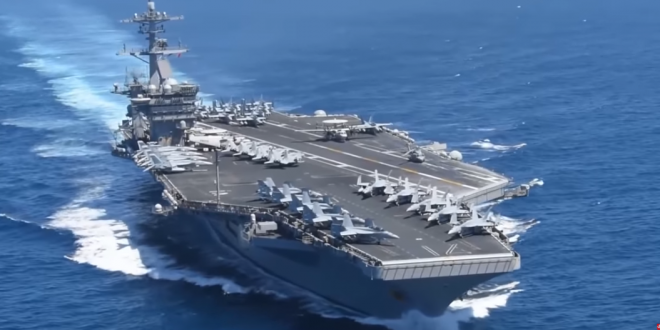 The U.S. Navy is expected to relieve the commander of the aircraft carrier Theodore Roosevelt, who wrote a scathing letter that leaked to the public asking the Navy for stronger measures to control a coronavirus outbreak onboard, U.S. officials told Reuters on Thursday.

The officials, speaking on condition of anonymity, said Captain Brett Crozier was being relieved not because he wrote the letter and sent it up through the chain of command but because the Navy believes he leaked it to the media.

I called this yesterday, I just didn’t think they’d dare do it until after the crisis had abated.