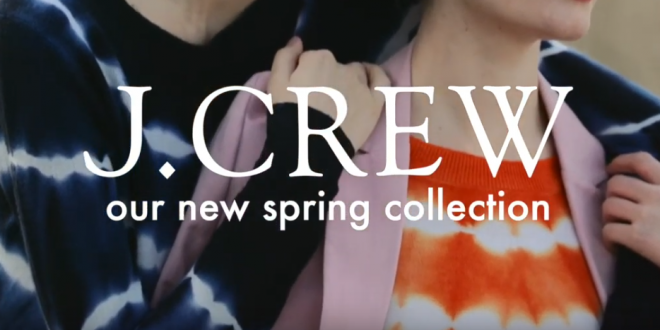 Apparel company J. Crew is preparing for a bankruptcy filing that could come as soon as this weekend, people familiar with the matter tell CNBC.

Privately held J. Crew is working to secure $400 million in financing to fund operations in bankruptcy, said the people, who requested anonymity because the information is confidential. They cautioned that timing could still slip, and plans are not yet finalized.

The New York-based retailer had already been struggling under a heavy debt load and sales challenges, as it suffered criticism that it fell out of touch with its once-loyal customers. The retailer operates 182 J. Crew retail stores, as well as 140 Madewell stores, the youthful brand it launched in 2016.