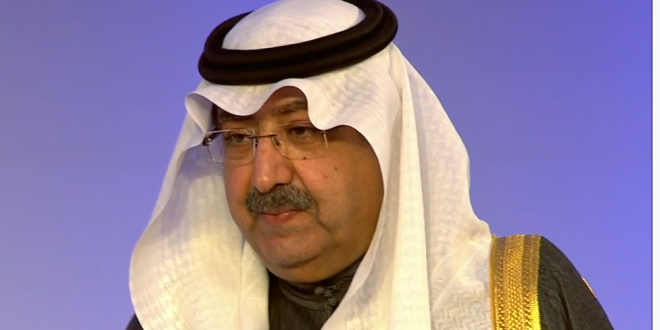 The senior Saudi prince who is governor of Riyadh [photo] is in intensive care with the coronavirus. Several dozen other members of the royal family have been sickened as well. And doctors at the elite hospital that treats Al-Saud clan members are preparing as many as 500 beds for an expected influx of other royals and those closest to them, according to an internal “high alert” sent out by hospital officials.

As many as 150 royals in the kingdom are now believed to have contracted the virus. King Salman, 84, has secluded himself for his safety in an island palace near the city of Jeddah on the Red Sea, while Crown Prince Mohammed bin Salman, his son and the 34-year-old de facto ruler, has retreated with many of his ministers to the remote site on the same coast where he has promised to build a futuristic city known as Neom.