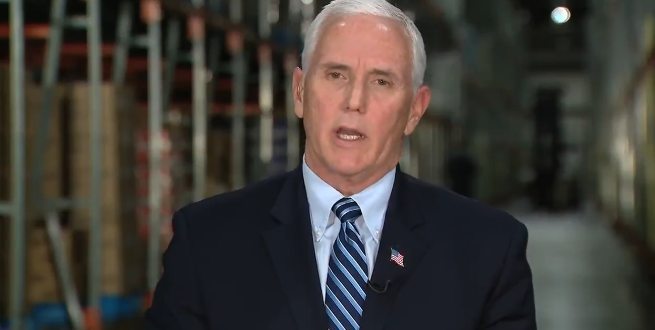 Vice President Mike Pence’s office has declined to allow the nation’s top health officials to appear on CNN in recent days and discuss the coronavirus pandemic killing thousands of Americans, in an attempt to pressure the network into carrying the White House’s lengthy daily briefings in full.

Pence’s office, which is responsible for booking the officials on networks during the pandemic, said it will only allow experts such as Dr. Deborah Birx or Dr. Anthony Fauci to appear on CNN if the network televises the portion of the White House briefings that includes the vice president and other coronavirus task force members.

Fauci, Birx, FDA Commissioner Stephen Hahn and Surgeon General Jerome Adams have all appeared on NBC, CBS, ABC and Fox during the last week, despite the fact that the broadcast networks have generally not covered the briefings that have included the vice president and health officials.

Pence’s office hasn’t allowed top health officials to appear on CNN recently, and told CNN it will only allow experts such as Birx or Fauci to join if CNN televises the portion of the White House briefings that includes the VP & other health officials https://t.co/lUMHp77Res