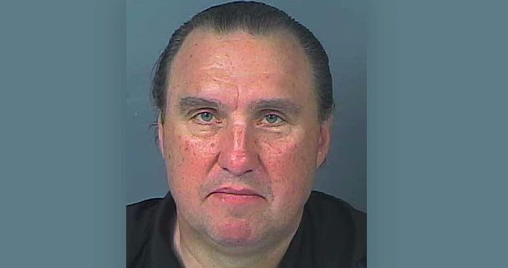 Hours after he was arrested for holding worship services during the coronavirus pandemic in violation of a “safer-at-home” order Monday, leader of River at Tampa Bay Church in Tampa, Florida, pastor Rodney Howard-Browne, said he’s now getting death threats and shots were fired at the church’s sign.

Howard-Browne made the claims during a Facebook Live broadcast where he said the threats were stirred by “religious bigotry and hatred” in the media which forced him to make his Twitter and Instagram accounts private, and he called police to report the shots fired at the church.

“The media are stirring up every kind of religious bigotry and hatred right now. People firing shots last night at the church sign from the highway. We went this morning there was no bullet holes. We did report it.”

According to the Hillsborough County Sheriff’s Department, they have received no reports of shots being fired at church property. Howard-Browne claims he’s forced a “national conversation” on First Amendment rights via his arrest.

He is being represented by the Liberty Counsel, which laughably claims that the church was enforcing social distancing, despite the church’s own YouTube videos showing hundreds of people standing shoulder to shoulder in front of the stage.