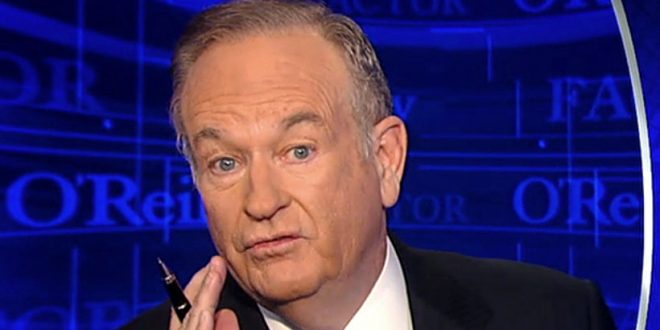 “We’re making little steps. Bernie Sanders, you know, he’s — he’s gone, that’s really good for everybody. The projections that you just mentioned are down to 60,000, I don’t think it will be that high. 13,000 dead now in the USA. Many people who are dying, both here and around the world, were on their last legs anyway, and I don’t want to sound callous about that.” -Former Fox News host Bill O’Reilly, calling into Sean Hannity’s radio show today.