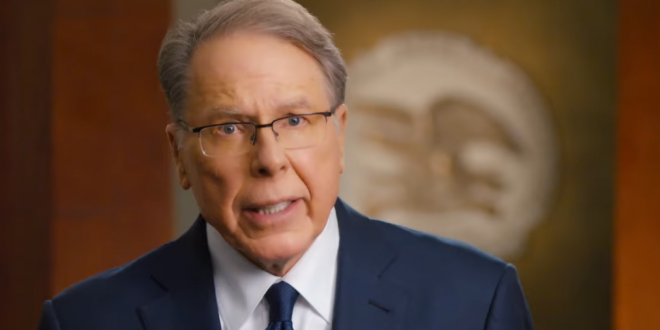 NRA Lays Off Dozens Of Employees Due To Pandemic

The National Rifle Association has laid off more than 60 employees in recent weeks, according to three people with knowledge of the matter. The move comes as the gun rights group faces acute financial challenges during the economic crunch caused by the coronavirus outbreak.

The association recently took a large financial hit when the pandemic forced the NRA to cancel its massive annual meeting. The group often makes millions of dollars off the event, from the fees people pay to attend to the funds raised from the convention. Its cancellation appears to have wiped out that revenue.

NRA CEO Wayne LaPierre told its board of directors last month that layoffs were coming and that it would cut remaining employees’ salaries, according to multiple reports. NPR reported that LaPierre, who made more than $2 million in 2018, would also take an unspecified pay cut.