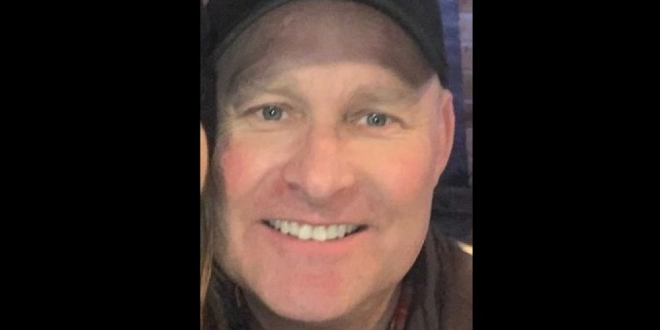 Canadian police said at least 10 people were killed after a 51-year-old man went on a shooting rampage across the northern part of the province of Nova Scotia.

The man was identified as Gabriel Wortman [photo]. He was arrested by the Royal Canadian Mounted Police in a gas station in Enfield, Nova Scotia, northwest of downtown Halifax. Police later announced that he had died.

“In excess of 10 people have been killed,” RCMP Chief Superintendent Chris Leather said. “We believe it to be one person who is responsible for all the killings and that he alone moved across the northern part of the province and committed what appears to be several homicides.”

Canadian Prime Minister Justin Trudeau described it as “a terrible situation” and Nova Scotia Premier Stephen McNeil told reporters “this is one of the most senseless acts of violence in our province’s history.” Police say they were first alerted to an incident involving firearms late on Saturday.

He was not employed by the Royal Canadian Mounted Police but “may be wearing a RCMP uniform”, they said.

“There’s one difference between his car and our Royal Canadian Mounted Police vehicles: the car # [registration plate]. The suspect’s car is 28B11, behind rear passenger window. If you see 28B11 call 911 immediately,” they tweeted on Sunday.

We mourn the loss of Constable Heidi Stevenson, who died in the line of duty. Sending heartfelt condolences to our colleagues in Nova Scotia, and deep sympathy to her family and friends. #HeroesInLife #RCMPNS ^JT pic.twitter.com/NtBGF8v9sL

Our hearts go out to everyone affected by the shooting in Nova Scotia. To the Portapique community, we’re keeping all of you in our thoughts. And on behalf of all Canadians, I want you to know that we’re here for you – and we’ll be here for you in the days and weeks ahead.