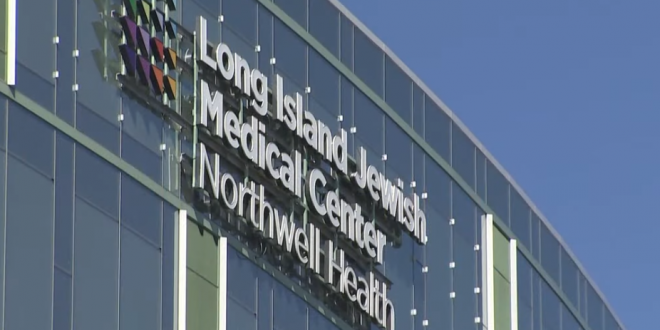 The island’s two counties, Nassau and Suffolk, have about 3 million residents combined, but they now have more than 30,000 cases, according to Cuomo. That’s more than 45 states.

“I believe this week, things will get worse. We have to be clear-eyed about that,” said Nassau County Executive Laura Curran. “It’s the ripple effect,” she said. “A lot of people who live in Nassau work in the city and vice versa — we’re suburban, but we’re dense.”